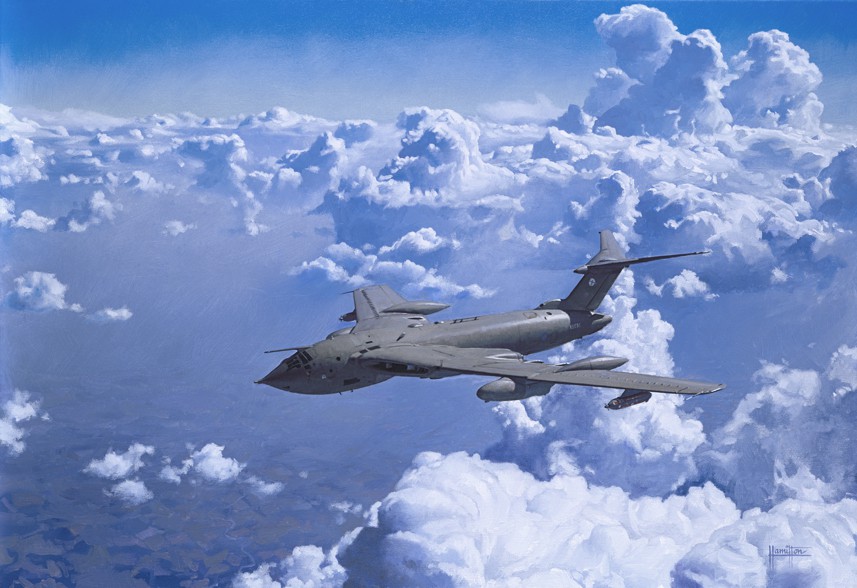 The Victor entered service with the RAF as a strategic nuclear bomber in 1957, only hanging up its hat in 1993 when No, 55 Squadron disbanded. With that beautiful crescent wing, and ‘Dan Dare’ styling, she served mostly as an air-to-air refuelling tanker, a vital role in operations as late as the Falklands and Gulf conflicts. Slinky Sue was one of the last K2’s serving with 55’.