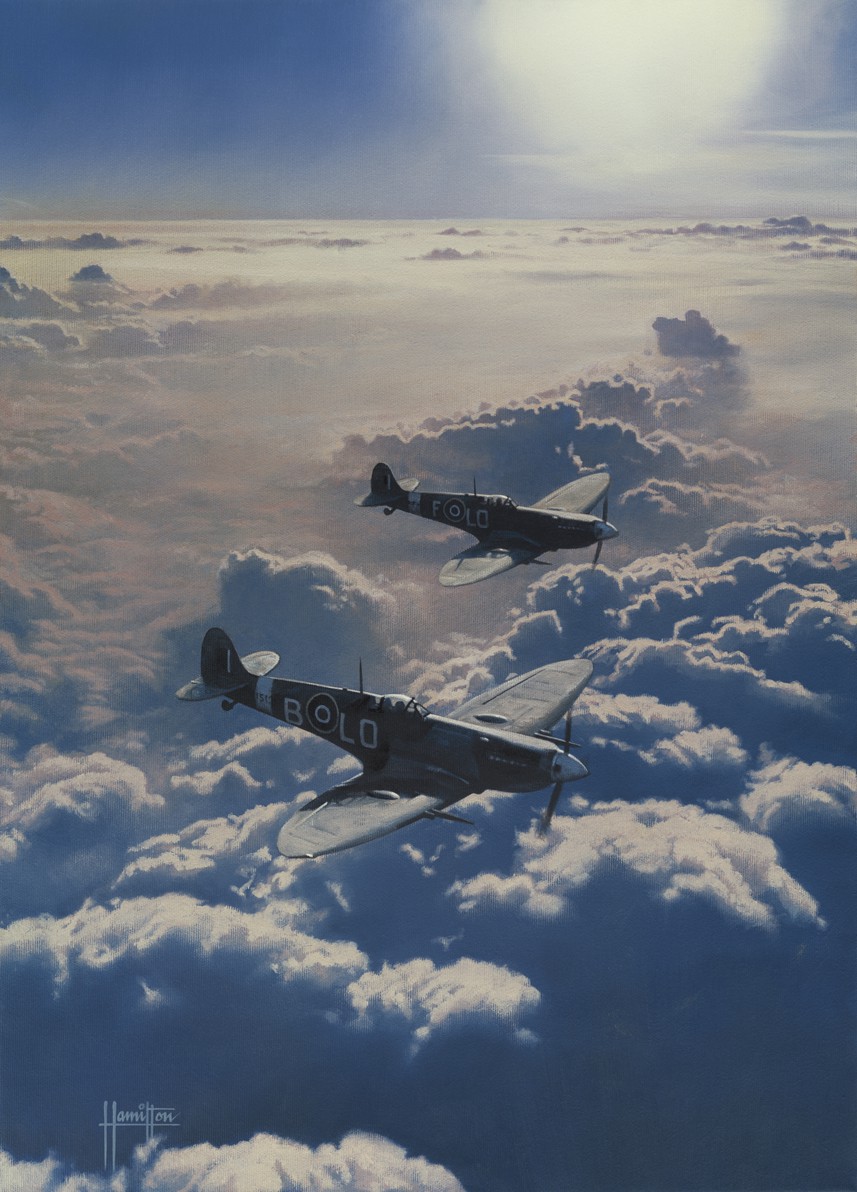 The MkIX was an astonishing success.

The planned successors to the MkV were the pressurized MkVII and unpressurized MkVIII. Both of these aircraft required much development work. But an improvement was urgently needed to the MkV as the new FW190 was running rings round it over France and the Channel, and losses were becoming alarming. It was known, through tests of the new Rolls Royce Merlin 61, with 2-stage 2-speed supercharger in a MkIII airframe, that results would be good. Therefore this engine was mated to the MkV airframe. Bingo! The result was a fighter that matched, and in some areas beat the FW190.