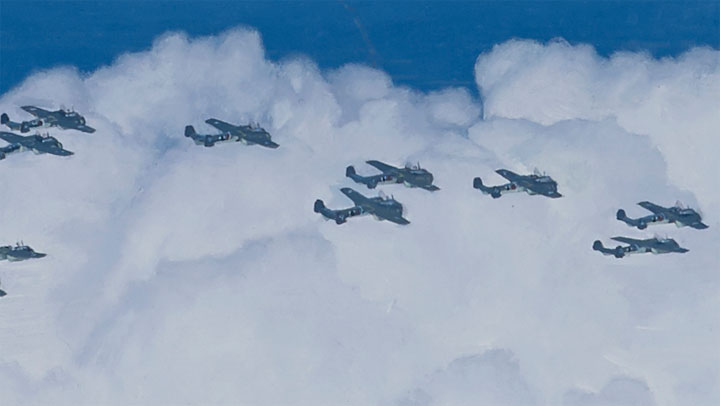 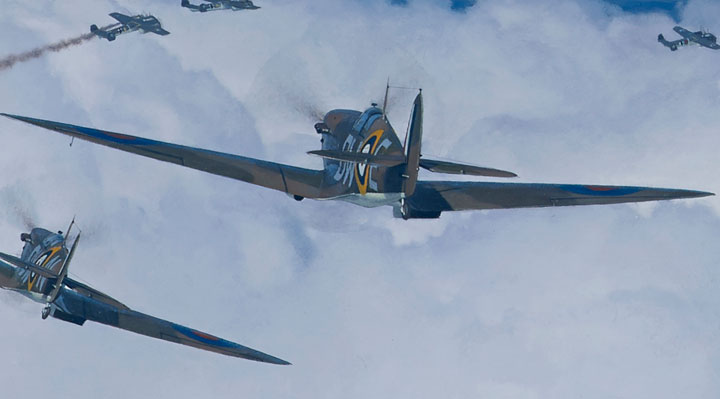 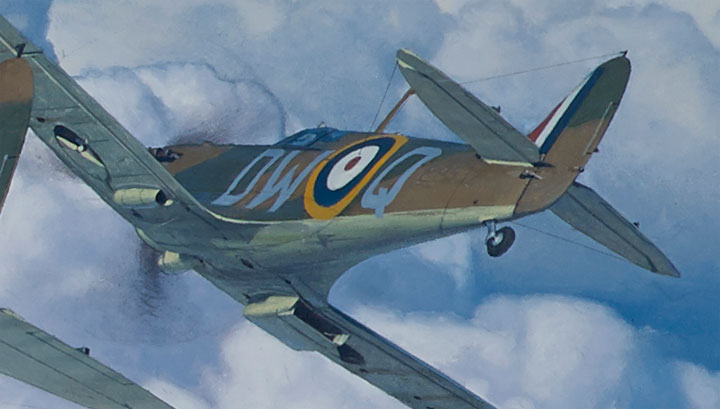 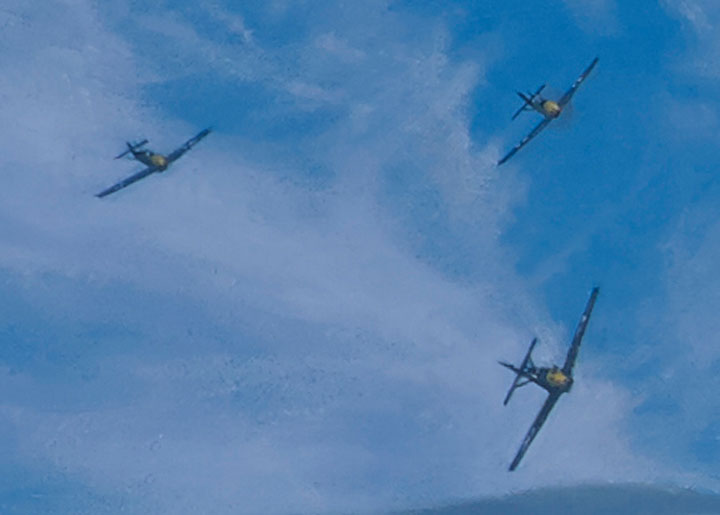 I was approached by a friend who wanted me to paint a scene, which had been in his mind for a while. He had largely composed the picture already; all I had to do was put it down on canvas with some paint!

I am very proud of the result. It was a very large canvas, and I have reproduced the print larger than my regular size, as I think it keeps the sense of panorama and scale of the original.