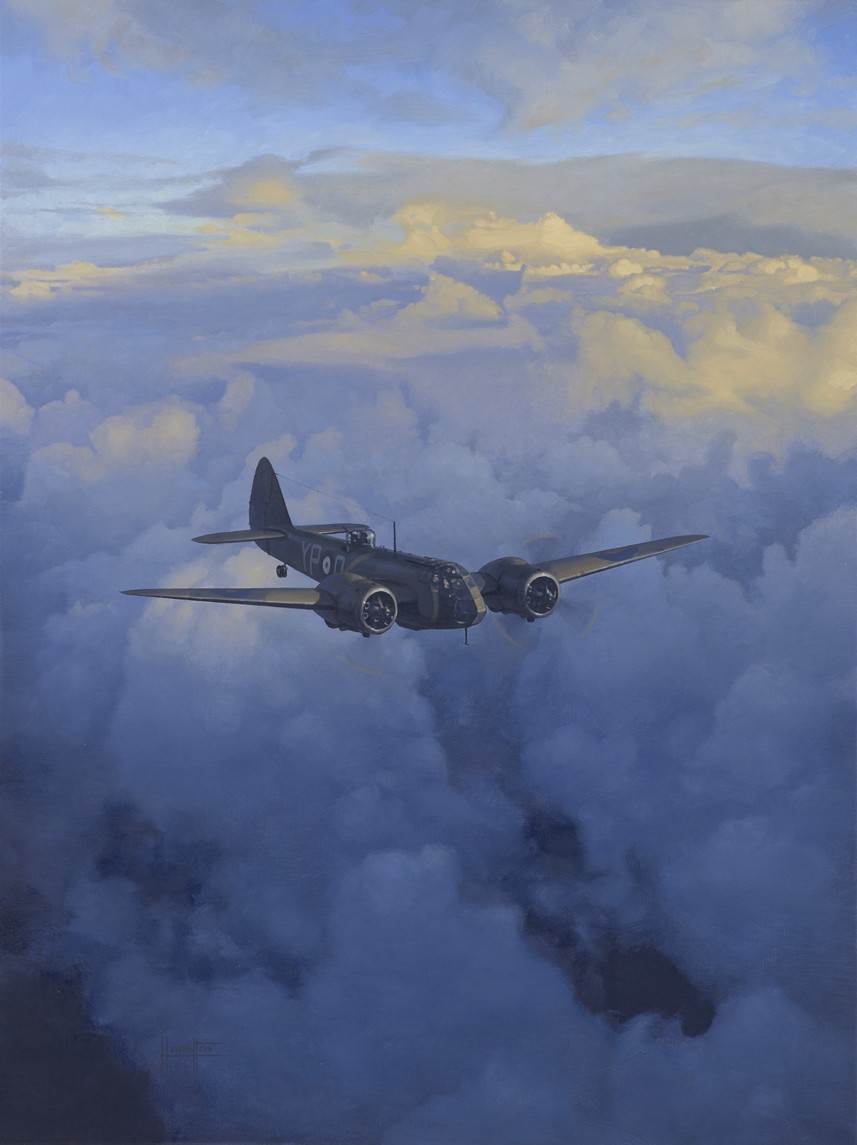 The Bristol Blenheim was originally conceived as a very fast airliner, similar to the Dornier 17 and Boeing B17. The RAF was so impressed with it that they ordered a modified version as a bomber. However, such was the rapid advancement in aircraft design in the late 1930’s that when used as a bomber, it was found wanting in performance against defending fighters, and was shot down with its crews in almost catastrophic numbers.

The guys at The Aircraft Restoration Company (ARC) who rebuilt this aircraft could have called it a Nelson MkI. The nose of the original aircraft L6739 was purchased by a Ralph Nelson from Bristol’s scrapyard and turned into an electric car, registering it as a ‘Nelson’. It was used by him for ten years before suffering a fire and being retired. It was from this ‘body’, with luckily all the original fittings and bits that Mr. Nelson had kept, that this unique and graceful aircraft was painstakingly and lovingly restored/built. And as a nod to Ralph Nelson and his electric car, the original tax disc is mounted in the nose of the only flying Bristol Blenheim MkI.